Food is a huge part of the holiday season so we wanted to share some resources and tips about food safety for your public education campaigns, as well as for you personally.

The Partnership for Food Safety Education develops and promotes effective education programs to reduce foodborne illness risk for consumers. The Partnership states the US food supply is among the safest in the world, but organisms that you can’t see, smell, or taste – bacteria, viruses, and tiny parasites – are everywhere in the environment.

Each year 48 million illnesses, 128,000 hospitalizations, and 3,000 deaths in the U.S. can be traced to foodborne pathogens, according to the CDC.

The Partnership’s Fightbac.org site explains foodborne illness is much more than the “stomach flu”, and it is a serious health issue and economic burden for consumers. The Economic Research Service (ERS) of the USDA says each year $6.9 billion in costs are associated with five bacterial pathogens, Campylobacter, Salmonella, Listeria monocytogenes, and 2 forms of E. coli. These costs are associated with medical expenses, lost productivity, and even death.

Be aware some guests may have dietary issues and/or food allergies so please don’t be offended if they decline meals or drinks or if they bring their own food and beverages.

For example, Bill has celiac disease so he must avoid all gluten, plus we both have issues with carrageenan, various gums (e.g. xanthan, guar, carob bean, etc.), MSG, yeast extract and more so we are very cautious about eating anything we don’t prepare ourselves.

If you purchase special foods and snacks for guests with allergy issues read product packages and ingredient labels carefully and watch for statements that say if items are processed on shared equipment. Sometimes you’ll be amazed just simple things like packaged fruits and vegetables can be cross-contaminated as shown in this photo from Oh Mah Deehness’ blog.

Many companies are getting better about including allergen information on labels and websites, plus some even offer special toll-free numbers and email ids so you can reach out to them direct.

We all love sharing people food with our furbabies, but remember to keep toxic foods like chocolate, nuts, onions, mushrooms, grapes, raisins and xylitol (a sugar substitute) away from pets. Also limit rich, fatty foods like ham, turkey or goose and dairy products since they can cause digestive issues.

For more information on foods that could be unsafe for pets, visit the HumanSociety.org and ASPCA.org , and check out 2 great infographics on “Thanksgiving food safety: Do’s and Don’ts” and “Toxic Foods for Dogs” .

Also keep in mind holiday plants like poinsettia, holly, mistletoe and amaryllis can be toxic to pets.

If you suspect your pet has eaten something toxic, take note the amount ingested and contact your veterinarian or the ASPCA Animal Poison Control Center at (888) 426-4435.

Find more holiday tips in our “Winter Safety Tips for Pets and Livestock” blog post … and we hope everyone has a nice, safe Thanksgiving and Christmas season! Stay safe, j & B 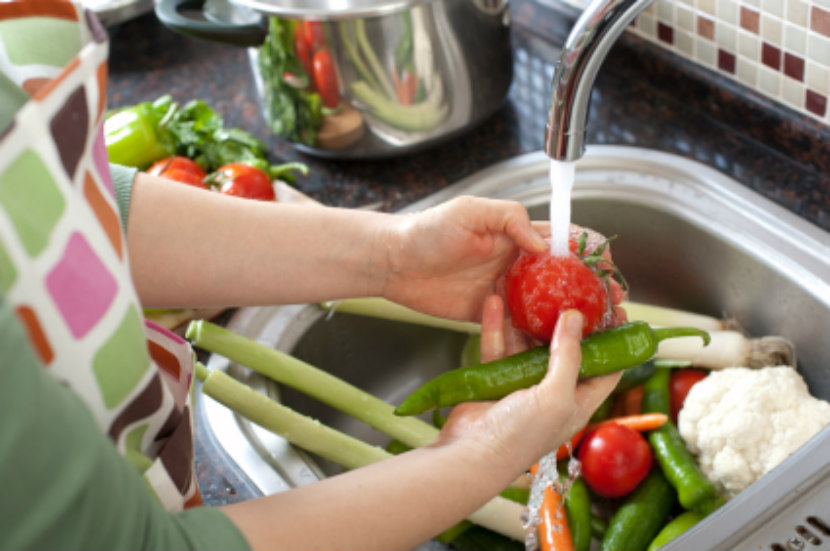