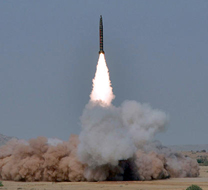 With all recent rhetoric by North Korea about their potential nuclear capabilities, we felt this might be a good time to do a few posts about nuclear threats. (See also How to protect yourself from nuclear fallout)

These Friday Fotos show some fascinating old footage of nuke testing by the U.S. military, and tomorrow’s post will discuss some sheltering tips that could save your life in the event of a nuclear incident.

From 1946 to 1958, the United States conducted 67 nuclear tests in the Marshall Islands (also known as the Pacific Proving Grounds). The total volume translates into 7,000 Hiroshima-sized atomic bombs detonated at the pace of 11 a week.

The below 3 photos are tests performed on Bikini Atoll, however tests were also done on Enewetak Atoll and other islands in the Republic of the Marshall Islands. 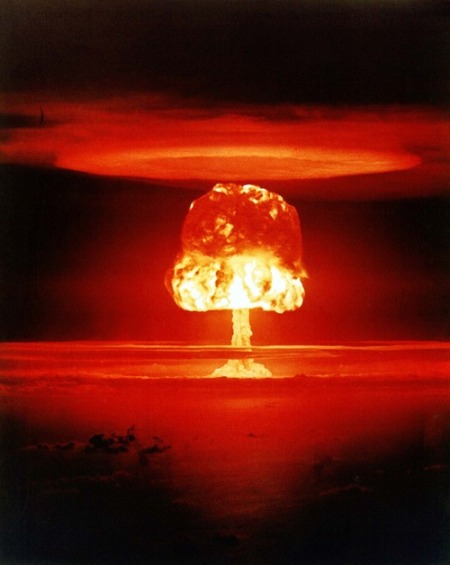 Nuclear weapon test Romeo (yield 11 megaton) on Bikini Atoll on March 26, 1954. The test was part of the Operation Castle. Romeo was the first nuclear test conducted on a barge. The barge was located in the Bravo crater. Operation Castle was a United States series of high-yield (high-energy) nuclear tests by Joint Task Force 7 (JTF-7) at Bikini Atoll beginning in March 1954. 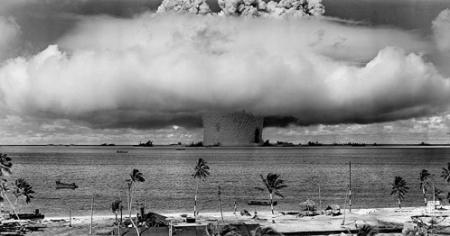 The “Baker” explosion was part of Operation Crossroads weapons test at Bikini Atoll, Micronesia, on 25 July 1946. The wider, exterior cloud is actually just a condensation cloud caused by the Wilson chamber effect, and was very brief. There was no classic mushroom cloud rising to the stratosphere, but inside the condensation cloud the top of the water geyser formed a mushroom-like head called the cauliflower, which fell back into the lagoon. The water released by the explosion was highly radioactive and contaminated many of the ships that were set up near it. Some were otherwise undamaged and sent to Hunter’s Point in San Francisco, California, for decontamination. Those which could not be decontaminated were sunk a number of miles off the coast of San Francisco. 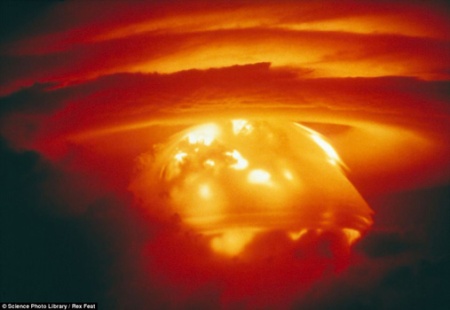 Castle Bravo was the code name given to the first test of a dry fuel thermonuclear hydrogen bomb, detonated on March 1, 1954, at Bikini Atoll, as the first test of Operation Castle. Castle Bravo was the most powerful nuclear device ever detonated by the U.S. (and just under one-third the energy of the most powerful ever detonated), with a yield of 15 megatons of TNT. (Basically it had an explosive force equivalent to 1,000 Hiroshima-sized bombs.) That yield, far exceeding the expected yield of 4 to 6 megatons, combined with other factors, led to the most significant accidental radiological contamination ever caused by the United States. Fallout from the detonation—intended to be a secret test—poisoned some of the islanders upon their return,as well as the crew of a Japanese fishing boat, and created international concern about atmospheric thermonuclear testing.

Nevada Proving Grounds (also called Nevada Test Site) was established on 11 January 1951, for the testing of nuclear devices and is composed of approximately 1,360 sq mi (3,500 km2) of desert and mountainous terrain. Between 1951 and 1992, there were a total of 928 announced nuclear tests at NTS. Of those, 828 were underground.  The Nevada Test Site was the primary testing location of American nuclear devices; 126 tests were conducted elsewhere (many at the Pacific Proving Grounds mentioned above). 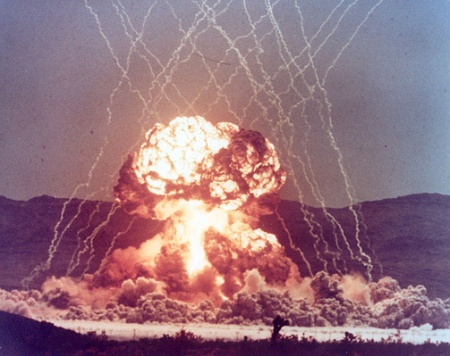 The Met Shot was part of Operation Teapot — a series of 14 nuclear test explosions conducted at the Nevada Test Site in the first half of 1955. The aims of the operation were to establish military tactics for ground forces on a nuclear battlefield, and to improve the nuclear weapons used for strategic delivery 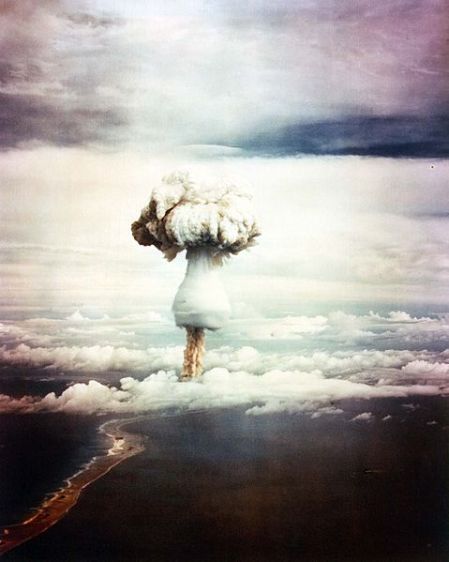 U.S. nuclear test “George” of Operation Greenhouse  was a “science experiment” showing the feasibility of the Teller-Ulam design concept test series, 9 May 1951. Operation Greenhouse represented new and aggressive designs for nuclear weapons. The main idea was to reduce the size, weight, and most importantly, reduce the amount of fissile material necessary for nuclear weapons, while increasing the destructive power. 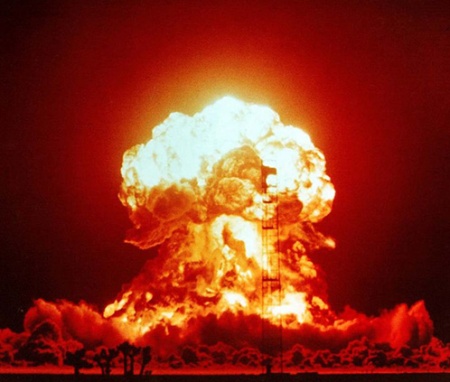 A 23 kiloton tower shot called BADGER, fired on April 18, 1953 at the Nevada Test Site, as part of the Operation Upshot-Knothole nuclear test series.

Stay safe and review some safety information about nuclear incidents. j & B